You Can’t Microdose Your Way Out of a Mineral Imbalance 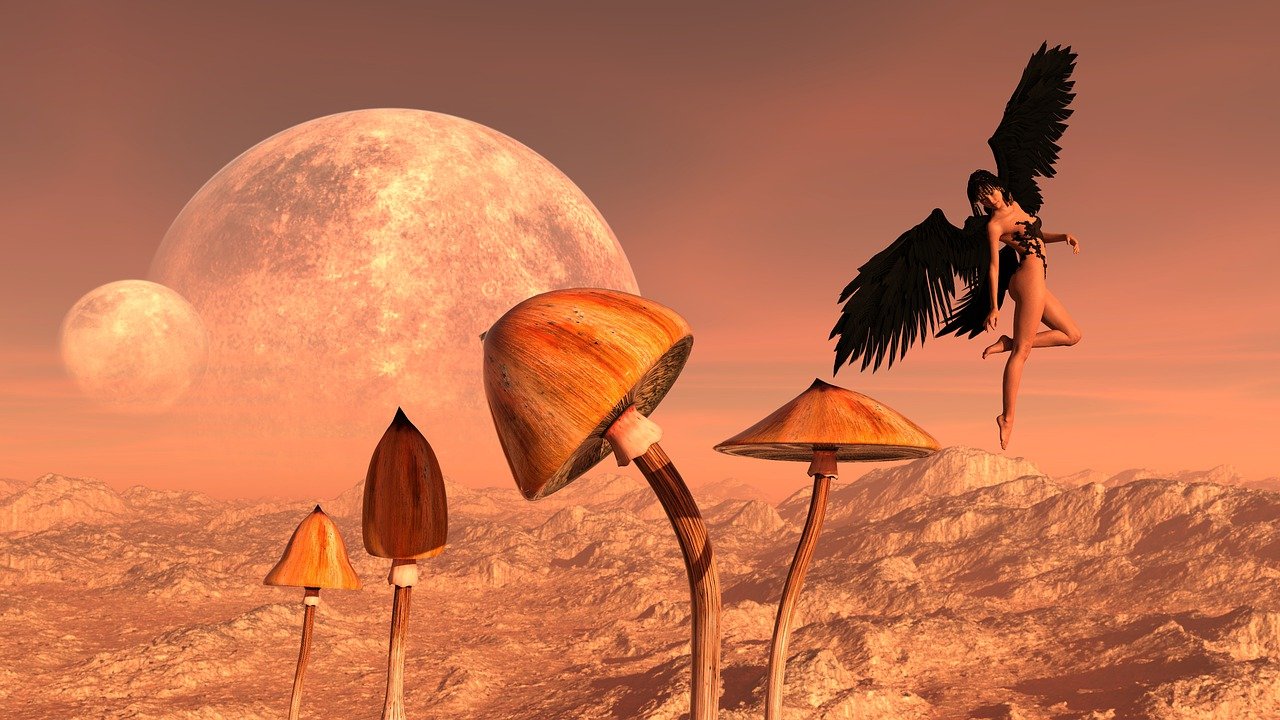 If you have bought into the notion that more serotonin is what you need to be happy, then this might be a tough pill to swallow: More serotonin is not your friend! The entire idea of more serontonin equals more happiness is a big pharma play, entirely designed to support the prescription of SSRIs.

In reality, serotonin is not the happy molecule. Increased serotonin contributes to anhedonia, which is characterized by a reduced motivation or ability to experience pleasure. For those taking SSRIs you know this feeling well. This isn’t the boundless joy pictured in the advertisements. It’s simply a state of not being depressed. There is a wide canyon between not being depressed and being happy.

What else does increased serotonin do? How about some gastrointestinal disfunction (IBS) or asthma to go with your anhedonia? Sounds lovely. It’s no wonder that after a few decades of being the most prescribed drugs in our country, SSRIs haven’t made anyone any happier.

Whenever I hear someone recommending microdosing to increase serotonin, I want to cry. All too often people turn to LSD or psilocybin to raise serotonin levels. Whether this in fact happens is another question altogether but just for the sake of going with the logic of the micro-dosing community, this increased serotonin is supposed to make people happier.

There are two issues here. If people truly do become happier with micro-dosing then we know the mechanism of action is probably not increasing serotonin, so people need to stop spreading that untruth, which perpetuates big Pharma propoganda. The second issue is whether the micro-dosing is doing more harm than good, even if people do feel happier.

As discussed in other posts, LSD, psilocybin, mescaline and analogs deplete magnesium. When magnesium is depleted it is a sure fire way to deplete other essential minerals like calcium, sodium, and potassium. Copper is not far behind in the exodus, and when copper is gone from it’s multi-copper oxidases, you get all the things–including depression and anxiety, which causes more mineral loss, and spiral into both mental and physical symptoms of varying degrees. The only way to truly heal from this vicious cycle of mineral loss is to first stop the activities that are depleting minerals. This includes micro-dosing (or use of SSRIs). Then it will be a steady process of rebuilding with an intentional protocol like the Root Cause Protocol, which is the protocol we work with.

Micro-dosing leads to mineral loss and that makes it a hard “no” for anyone that truly wants to heal from depression. Once one is already back in balance, then engaging with these medicines can be done safely. At that stage, these substances become true allies in expansion and not hurdles to healing.

So if serotonin isn’t the happy molecule, what is? Well, look no further than the one that has been attacked while serotonin has been lauded. You guessed it–dopamine. All the hate talking about dopamine being addicting misses the point. People get addicted to behaviors that stimulate small dopamine hits because they are deficient in dopamine and these behaviors are their only hope of feeling good. If we increase dopamine through mineral balancing (you need lots of bio-available copper to make dopamine) then all the little so-called ‘addictive’ behaviors lose their power because there is already an inherent feeling of joy and contentment.

Microdosing is not the way to increase endogenous production of dopamine. It is a good way to deplete minerals though, and not a long term solution.

Fear in Ceremony: The Iron Connection

Or fill out the form below.  I will respond quickly to all inquiries submitted via this website. All fields required.